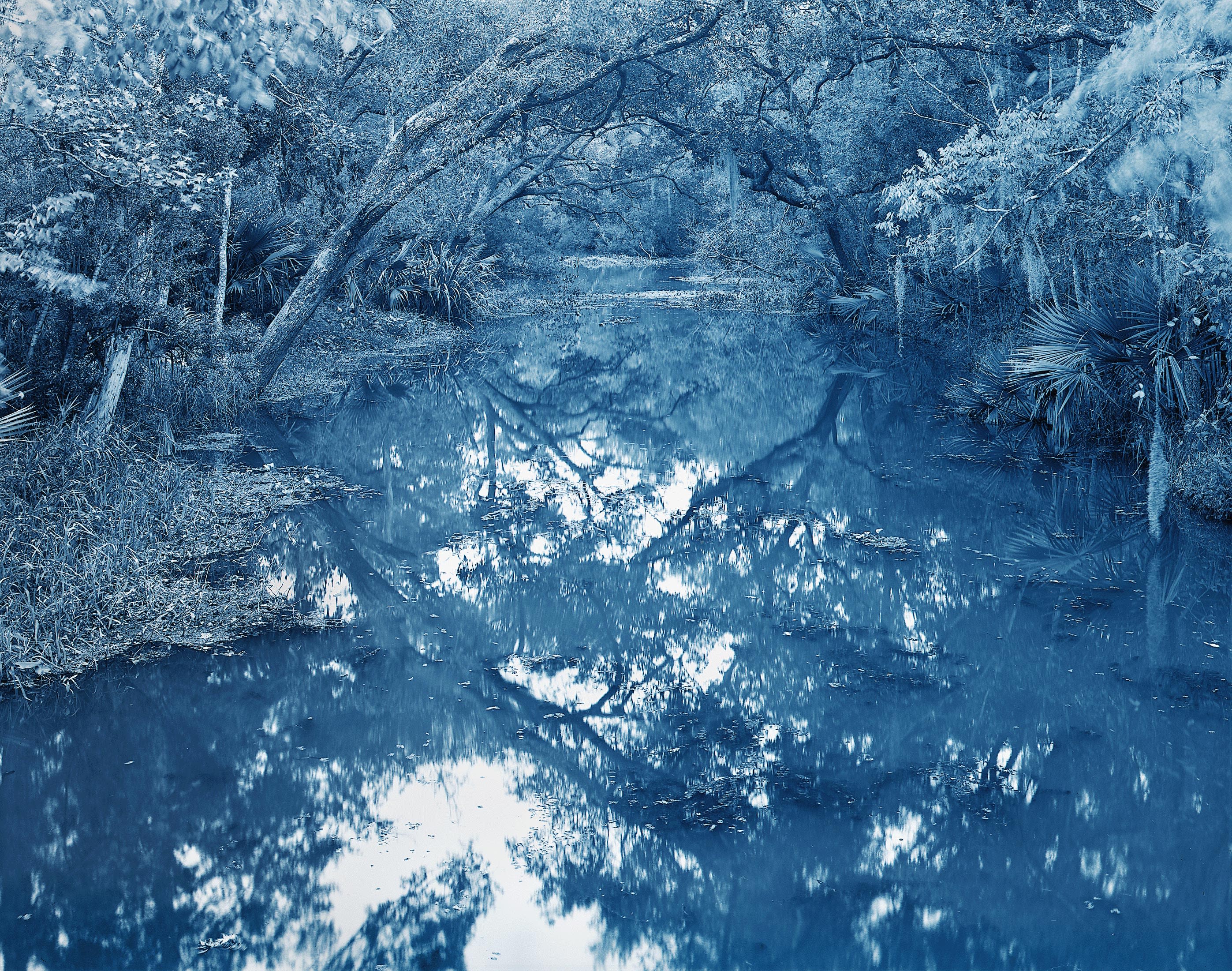 Compared to Japan, where I was born and reared, the United States is geographically vast and culturally diverse. It’s not just the people and culture, but also the distinct geographical features of the natural environment. “Bayou” is a term that I learned about through a fortuitous meeting with some people a couple of years ago. I was greatly attracted by the descriptions I heard about the bayou country that I had never heard before. So, I decided to visit the region, and I ended up staying there for a few months, photographing with my classic large-format film camera.

Like many other places I’ve visited in the U.S., the bayou country is very unique. Its distinctive natural environment reminds me of an undeveloped forest. A quiet, and breathtaking scenery reflected on an extremely slow-moving stream deadens the sense of time. As I wandered around and delved further into the landscape, I realized that I was in complete awe of the beauty within the nature. I photographed the scenes as if I were praying for its everlasting existence.

A bayou (/ˈbaɪ.uː,ˈbaɪ.oʊ/) is a Franco-English term used in the United States for a body of water typically found in a flat, low-lying area, and can refer either to an extremely slow-moving stream or river (often with a poorly defined shoreline), or to a marshy lake or wetland. The name “bayou” can also refer to a creek whose current reverses daily due to tides and which contains brackish water highly conducive to fish life and plankton. Bayous are commonly found in the Gulf Coast region of the southern United States, notably the Mississippi River Delta, with the states of Louisiana and Texas being famous for them. 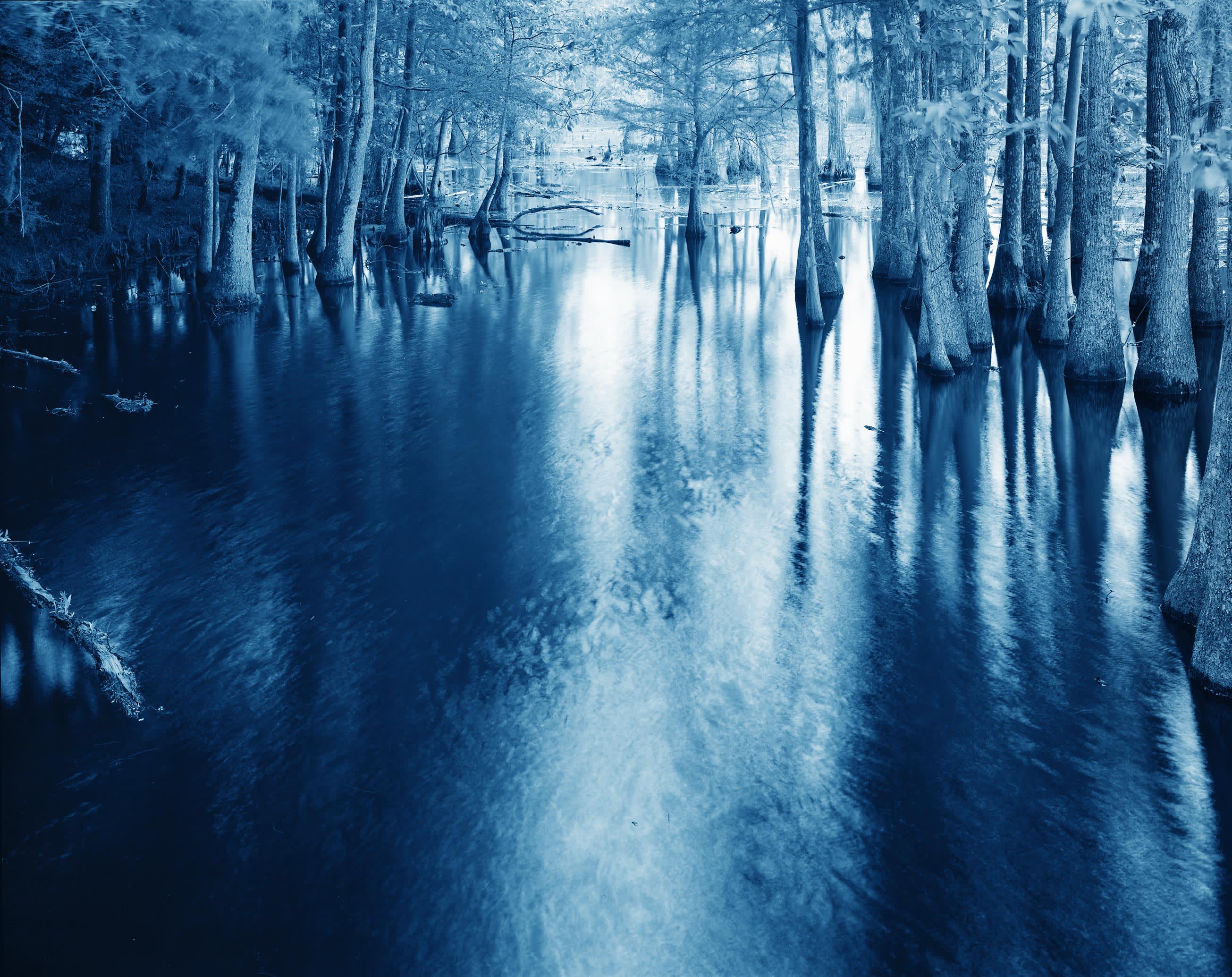 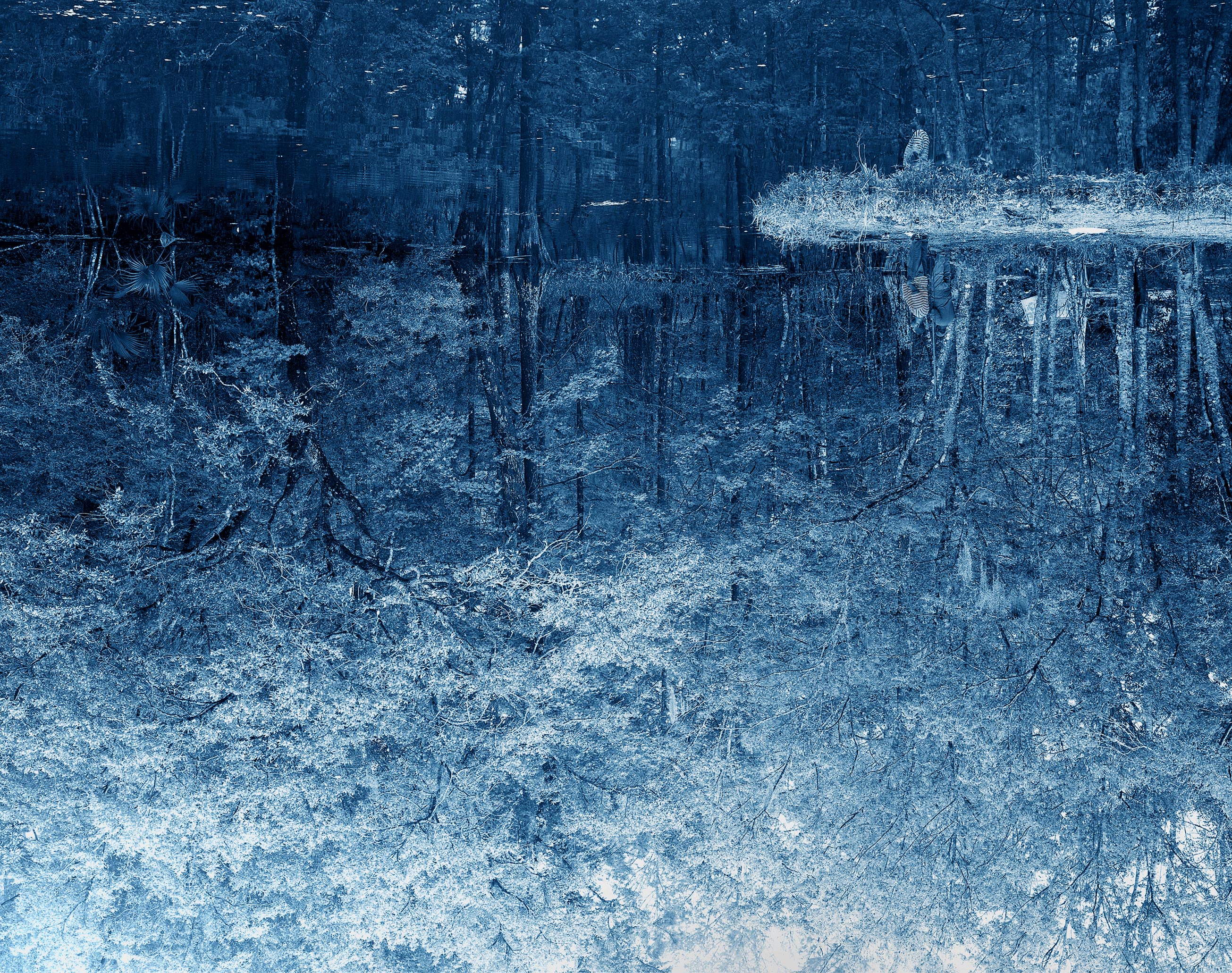 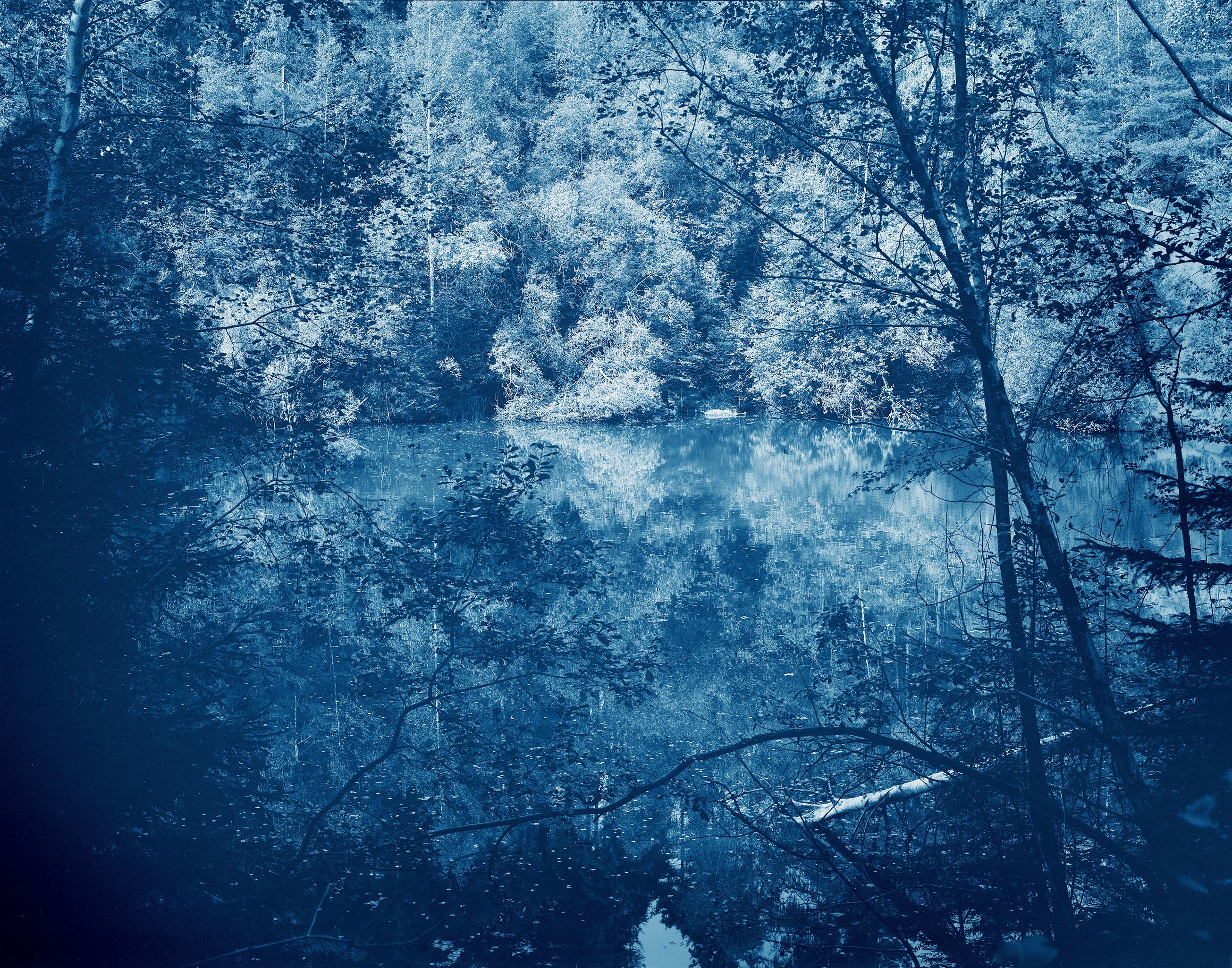